This exhibition represents a milestone in the ABRA project: the artworks have been ideated and realized by collaborative groups of artists, scientists, biologists, and experts in robotics who met each other in the two workshops organized by the ABRA project. The last one, “Transdisciplinarity and Sustainability”, was hosted by the Aalto Fablab, which provided the best environment for new approaches at the cross-section between art, technology, robotics, biology, and architecture to be tested and finally realized. 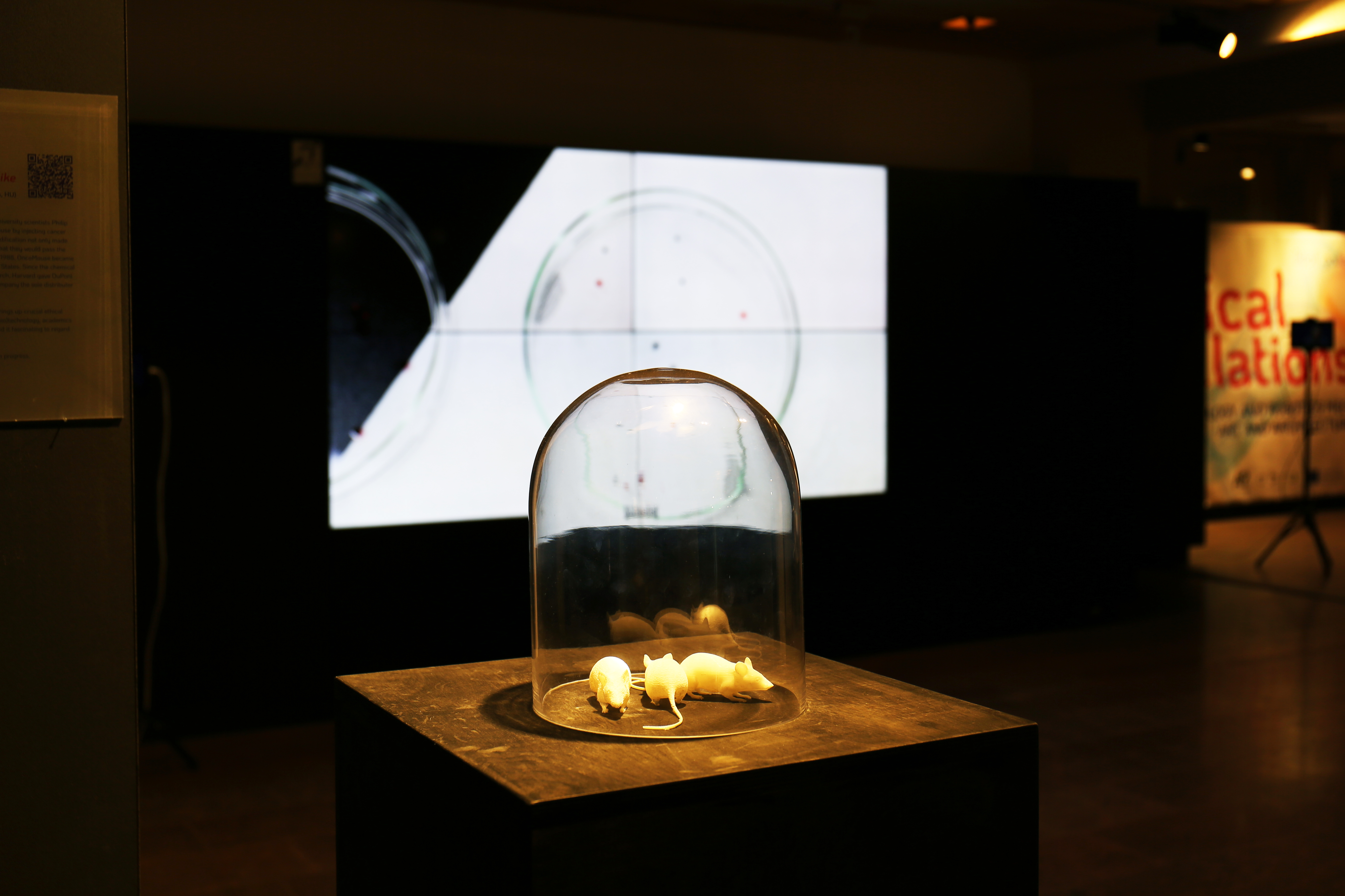 The aim of this exhibition was that of providing a testing ground in which new ideas could be collaboratively developed and visualized, to prepare for the final exhibition of the project which will be hosted by Art Quarter Budapest next May 2023. However, the exhibition became more than a mere showcase of ideas, presenting many interesting approaches that could be considered fully developed artworks. 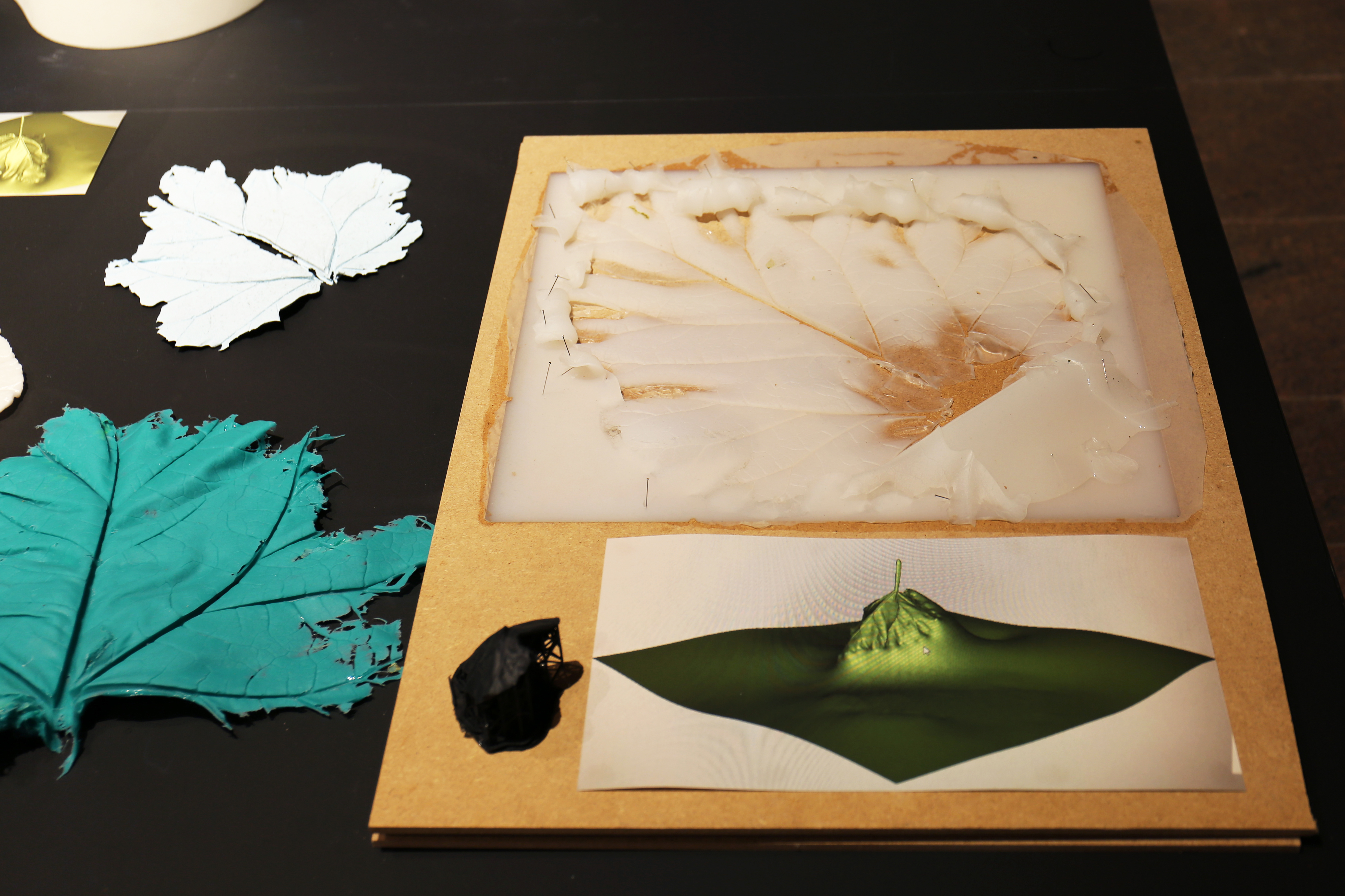 For example, the collaborative work Harvesting Estrogen from wastewater as an instance of community-based and self-determined act of (health)care by Johanna Lauritzen (Aalborg University, DK), Aska Mayer (Aalto University, FI)

From the wall text:

“Estrogens, both natural and synthetic, are considered some of the most potent and common hormonal compounds. They are used to regulate and disrupt hormonal balance, making them an essential part of trans and female healthcare. Estrogens are commonly detected in wastewater. Currently, conventional wastewater treatment is not able to effectively remove estrogens, so the hormonal compounds make their way into the greater water supply, exposing both humans and wildlife to them.

We plan to develop and test a protocol for the extraction and purification of estrogen from local water supplies, resulting in the production of a transdermal hydrogel, by which the harvested surplus estrogens can be used. Combining the two realities of the bio-technical and the bio-political, we understand this process as counteracting institutionalized “healthcare” and speculate on possible chances of those protocols for community-based forms of self-determined medical care. We imagine the protocol as a centerpiece, around which a community can gather to offer each other mutual care.” 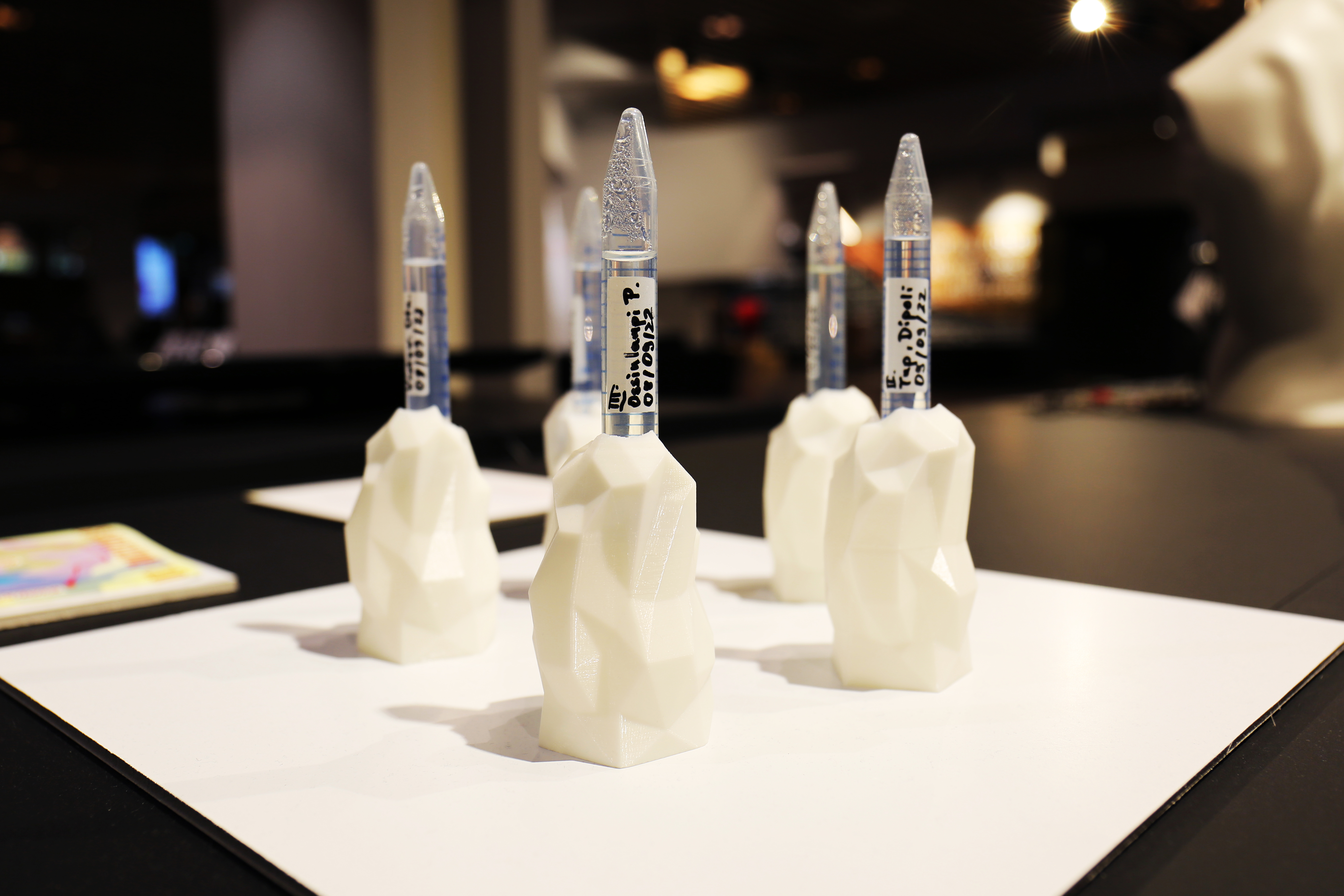 The other exhibited projects (in alphabetical order) are:

If the Flower Were Not Bee-Like - Dániel Szalai (Moholy-Nagy University of Art and Design, HU) 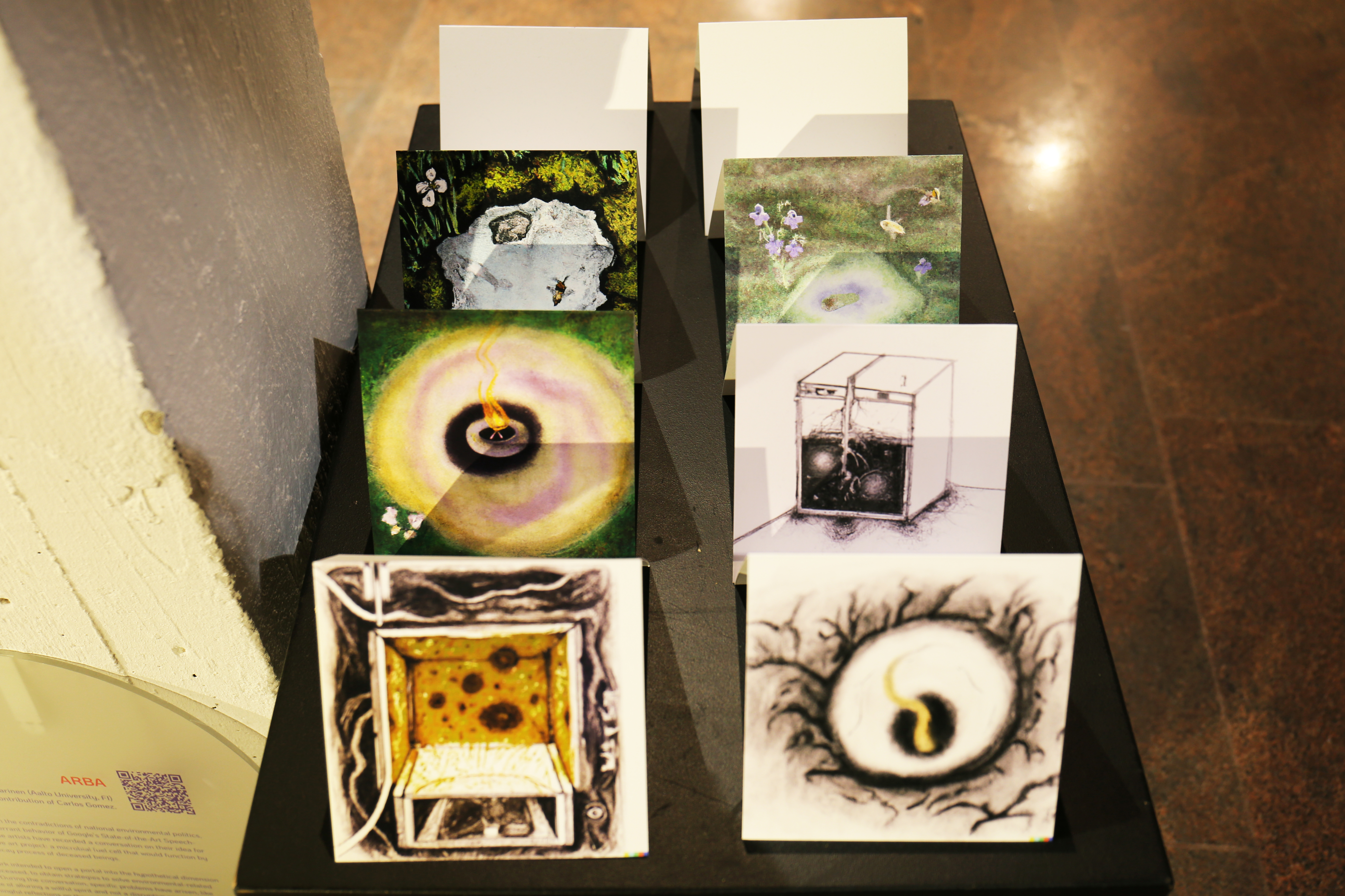 Radical Speculations will run until November 18th, 2022 closing with a finissage event at 14:00. 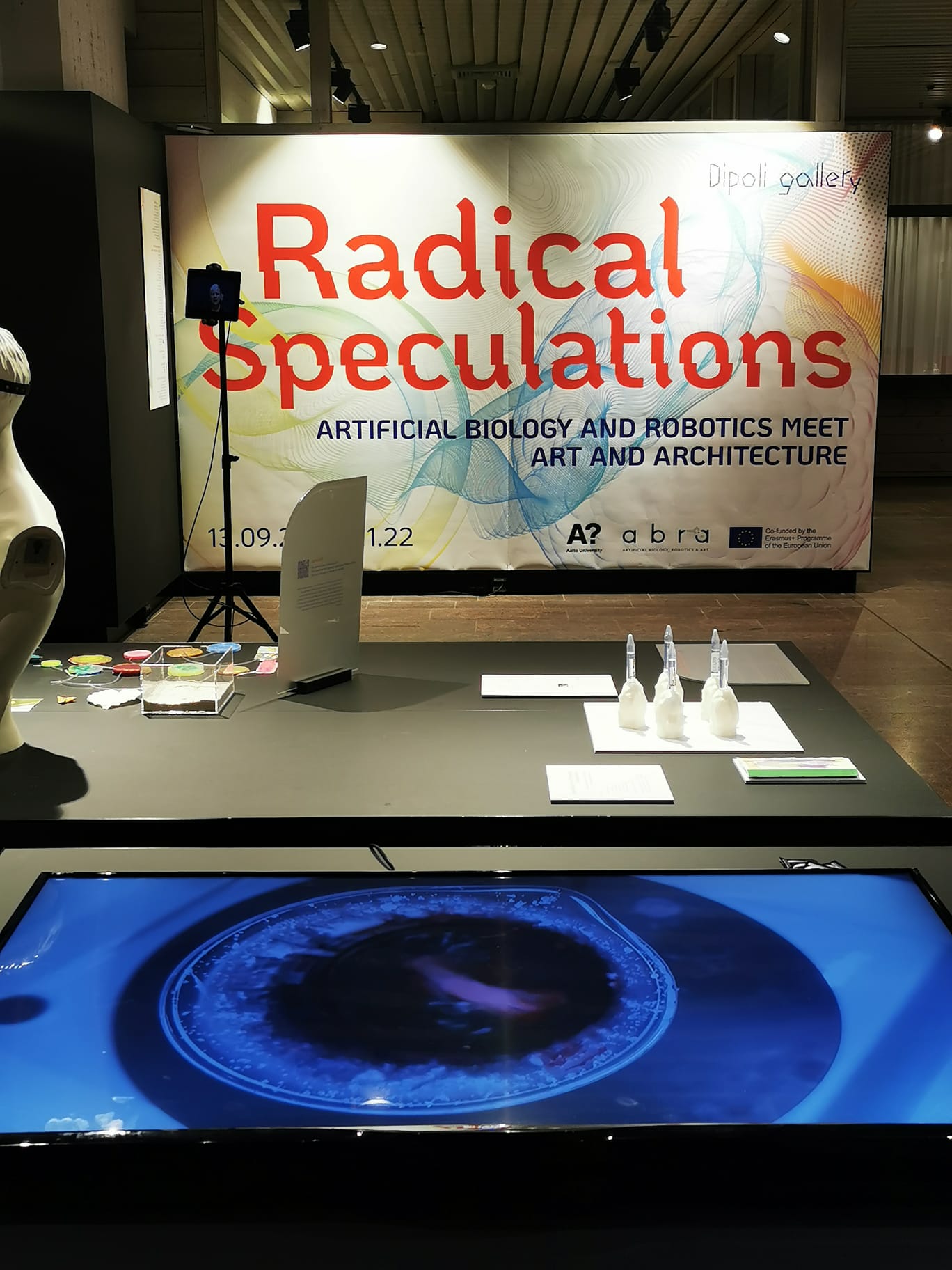